Pau Monras´s versatility stretches worldwide with international feature, independant and documentary films, as well as commercial work with clients such as Apple, The Coca Cola Co., Kraft Foods, Nestle, Ferrero, FCBarcelona and Milka.
Pau began his career as an industrial engineer which organically evolved into working in film and studying at the renowned ESCAC (Escuela Superior de Cine y Audiovisual de Catalunya) in Barcelona, where he received his degree in Cinematography.
Most recently, Pau was honored with the award for Best Cinematography at the Almería Western Film Festival.
His ability to speak English, Spanish, French and Catalan takes him worldwide for international projects.
In his free time, Pau can be found at sea sailing and cooking for friends. 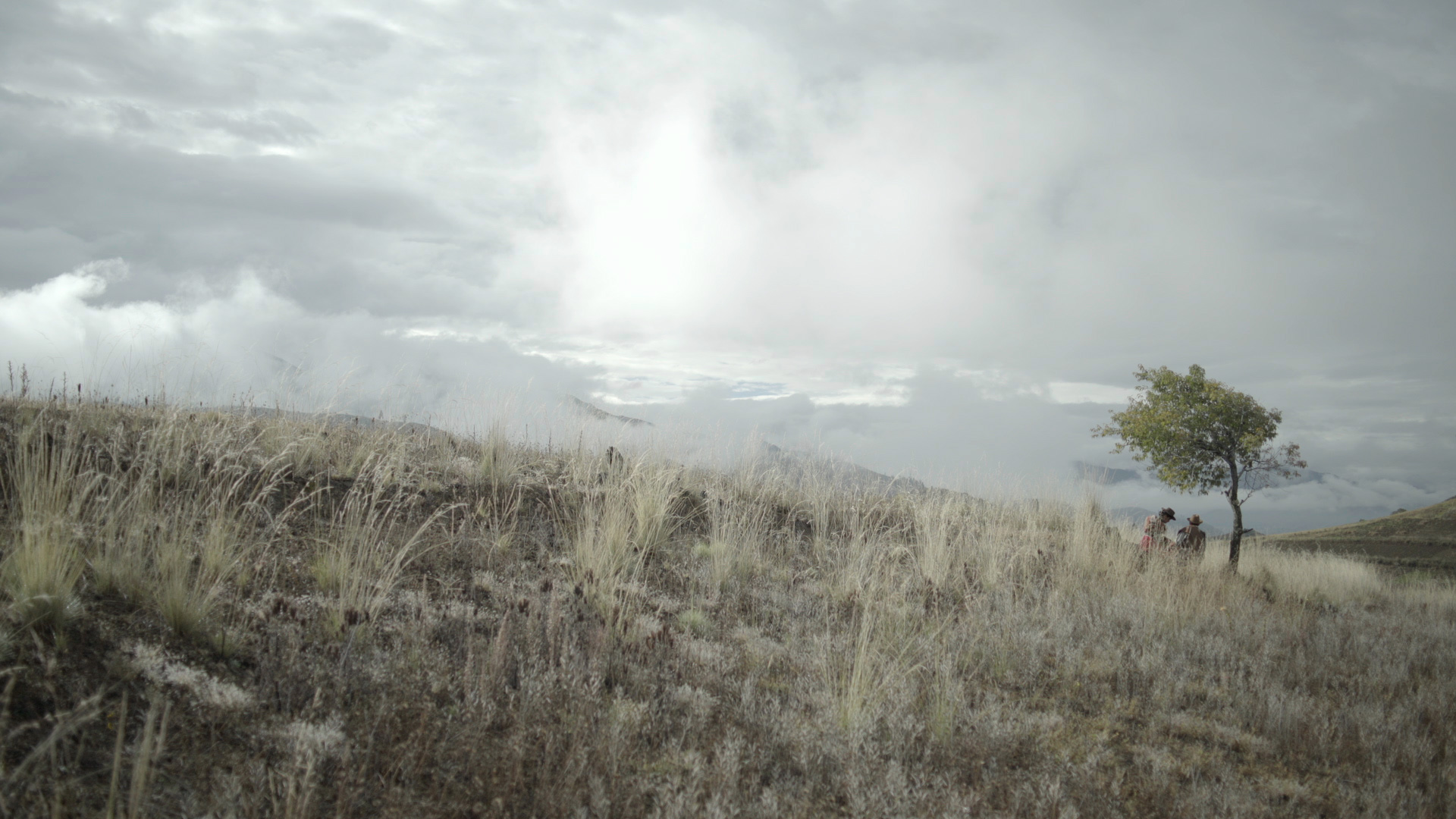 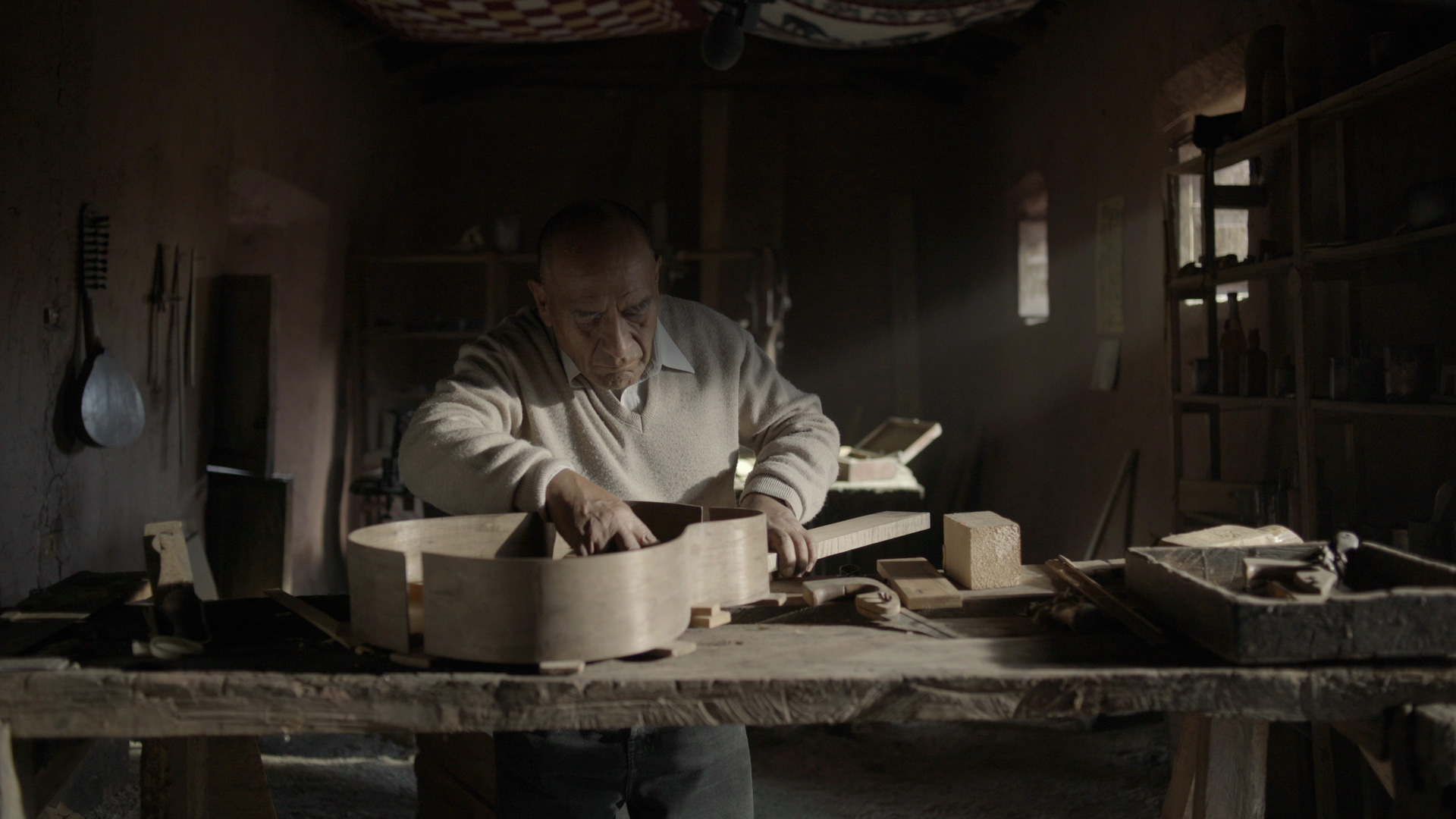 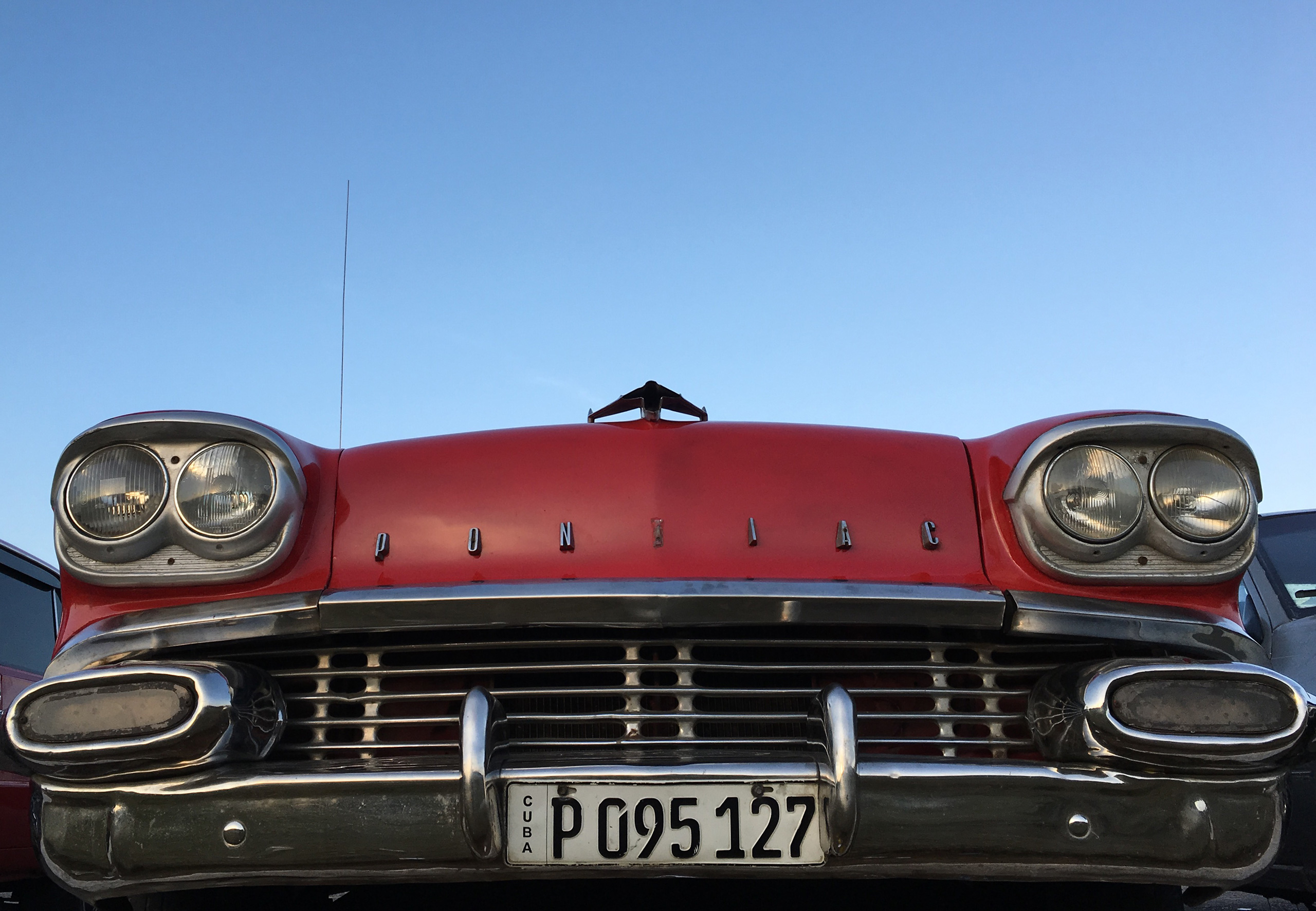 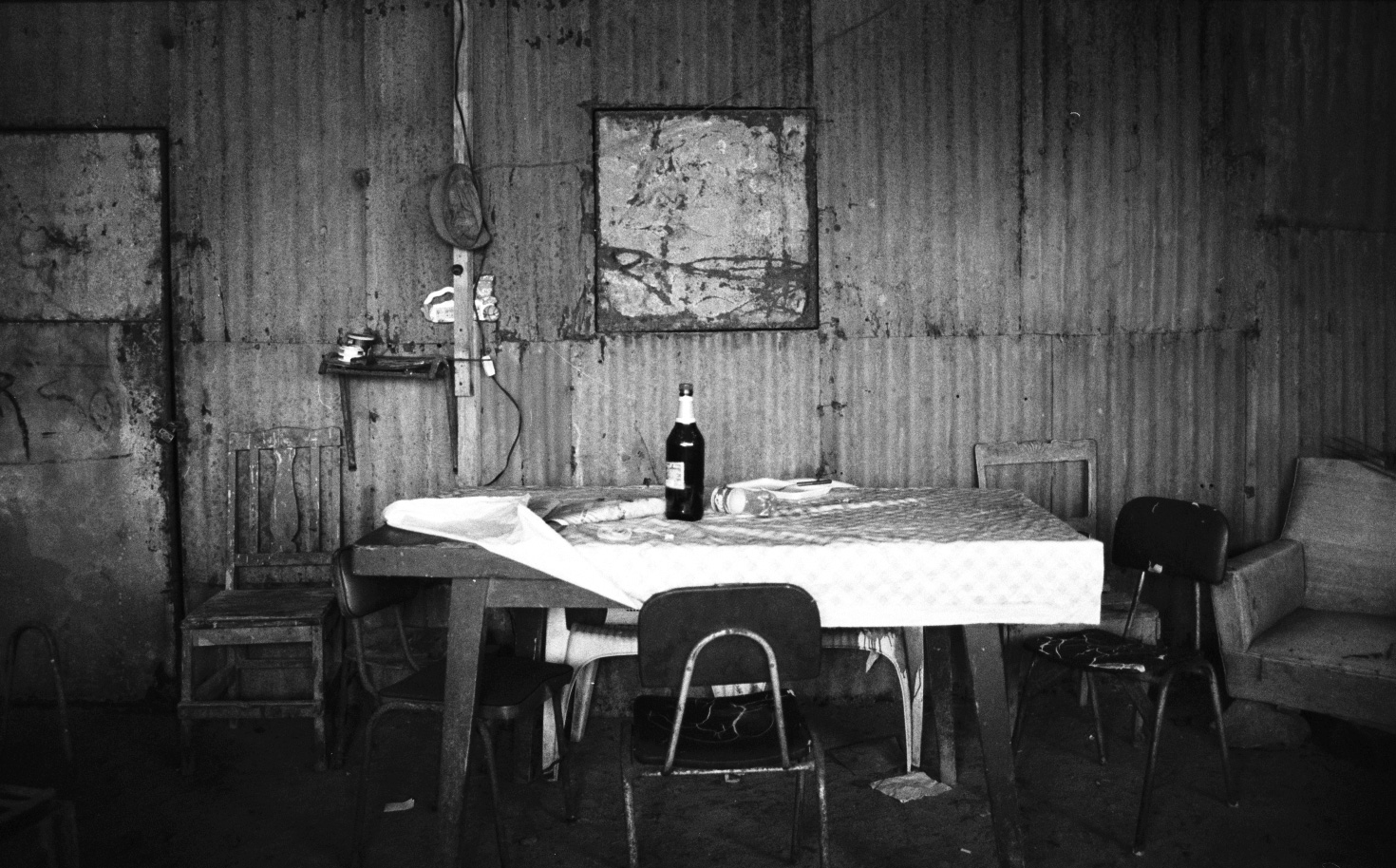 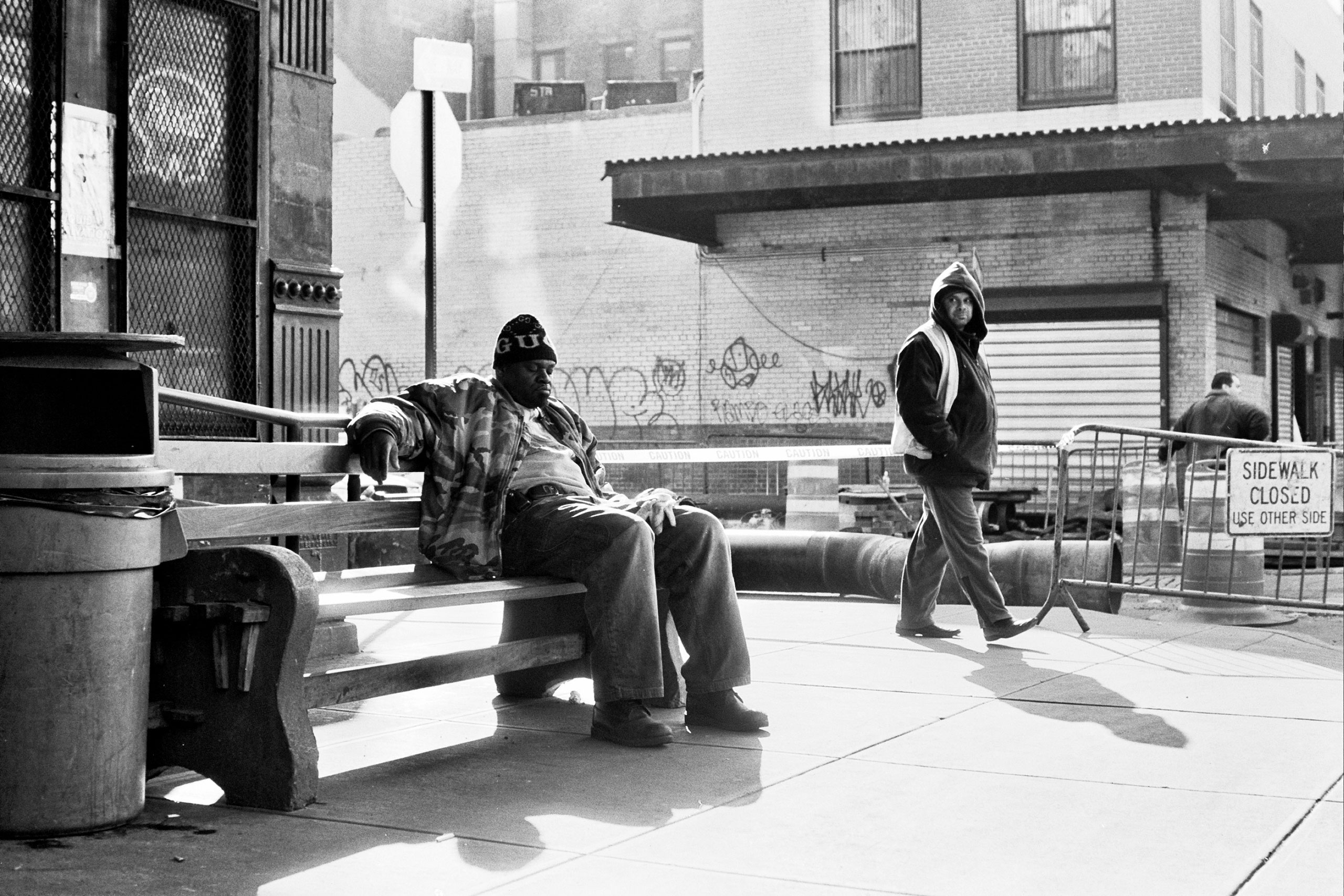 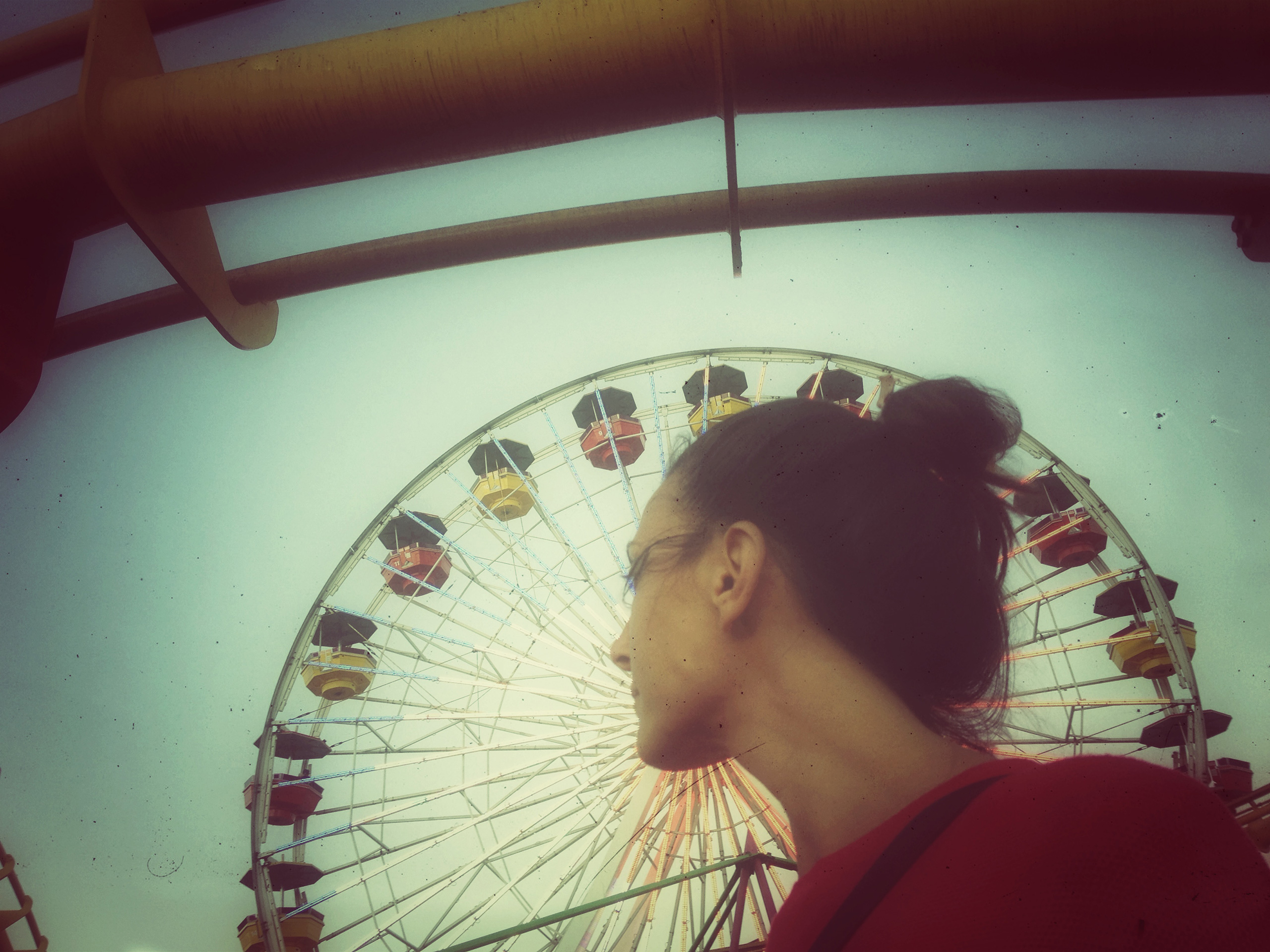 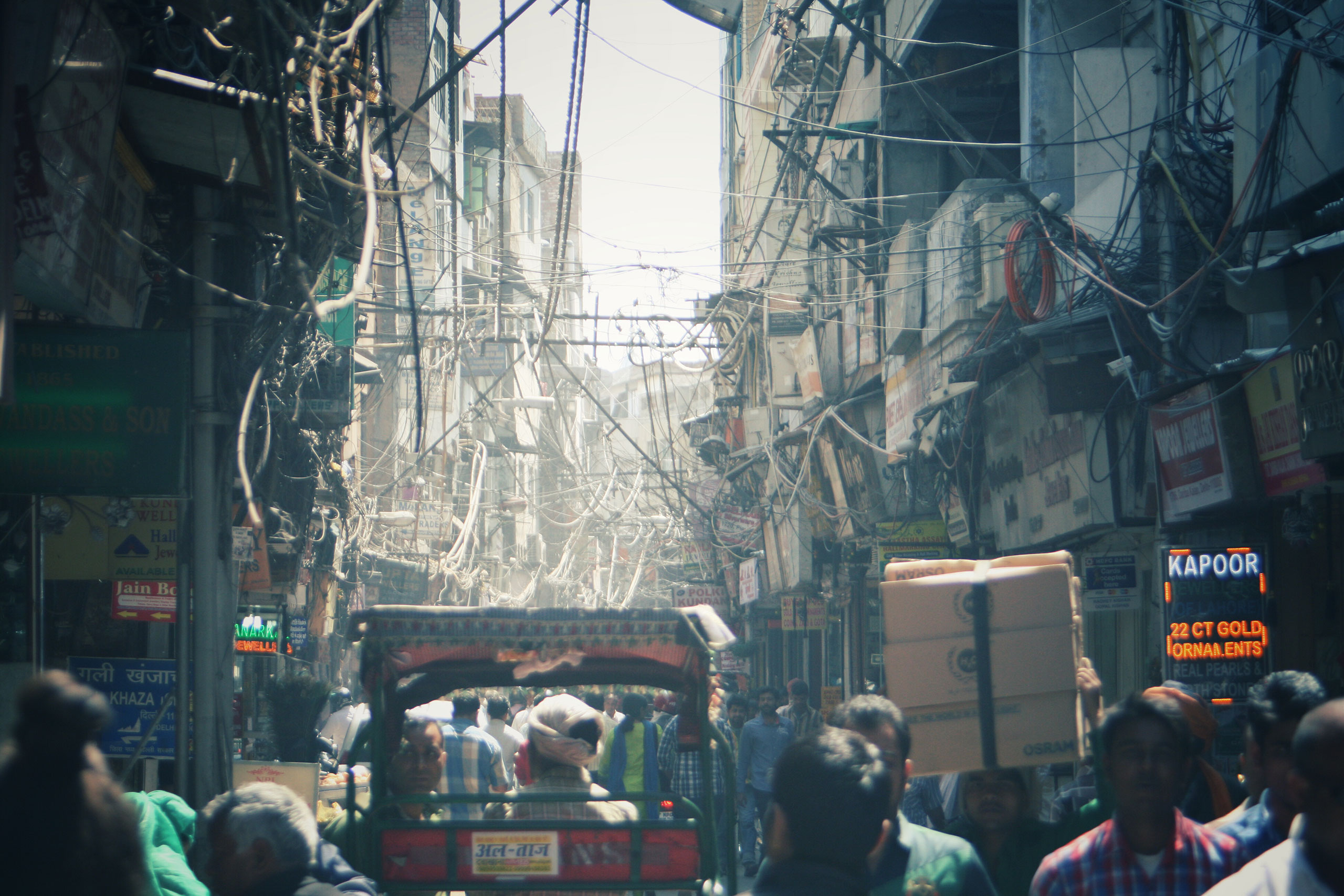 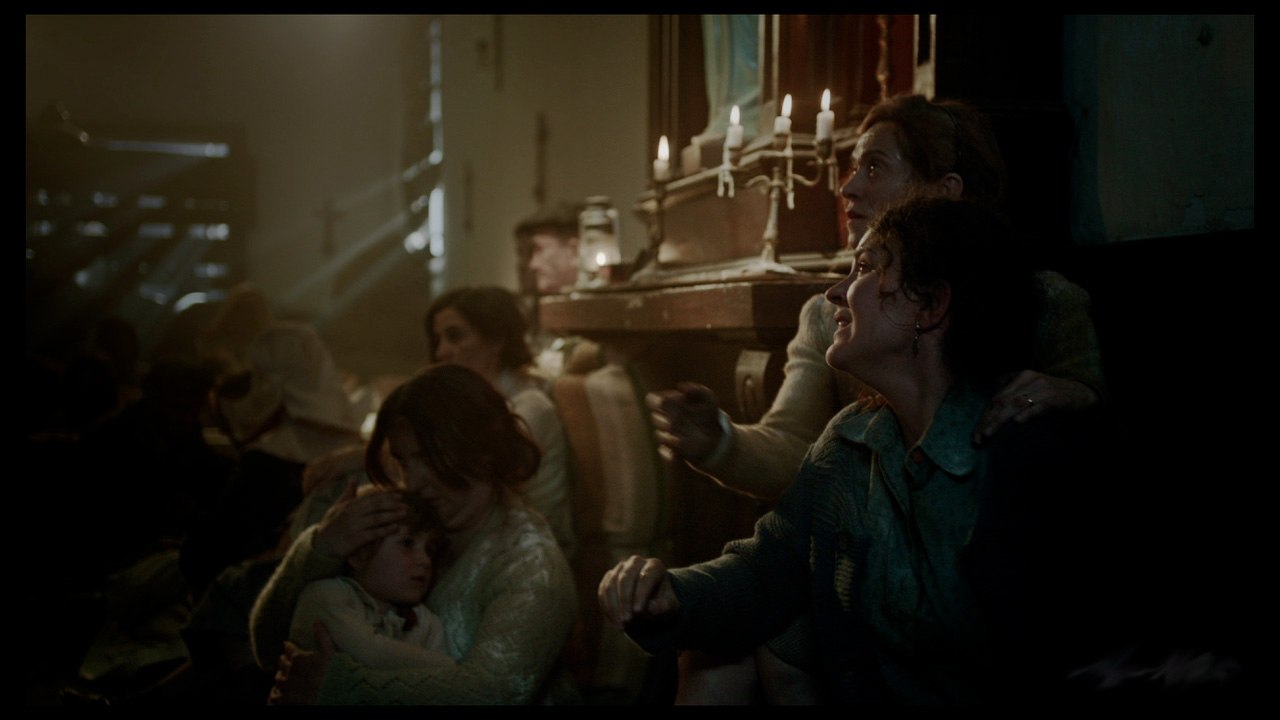 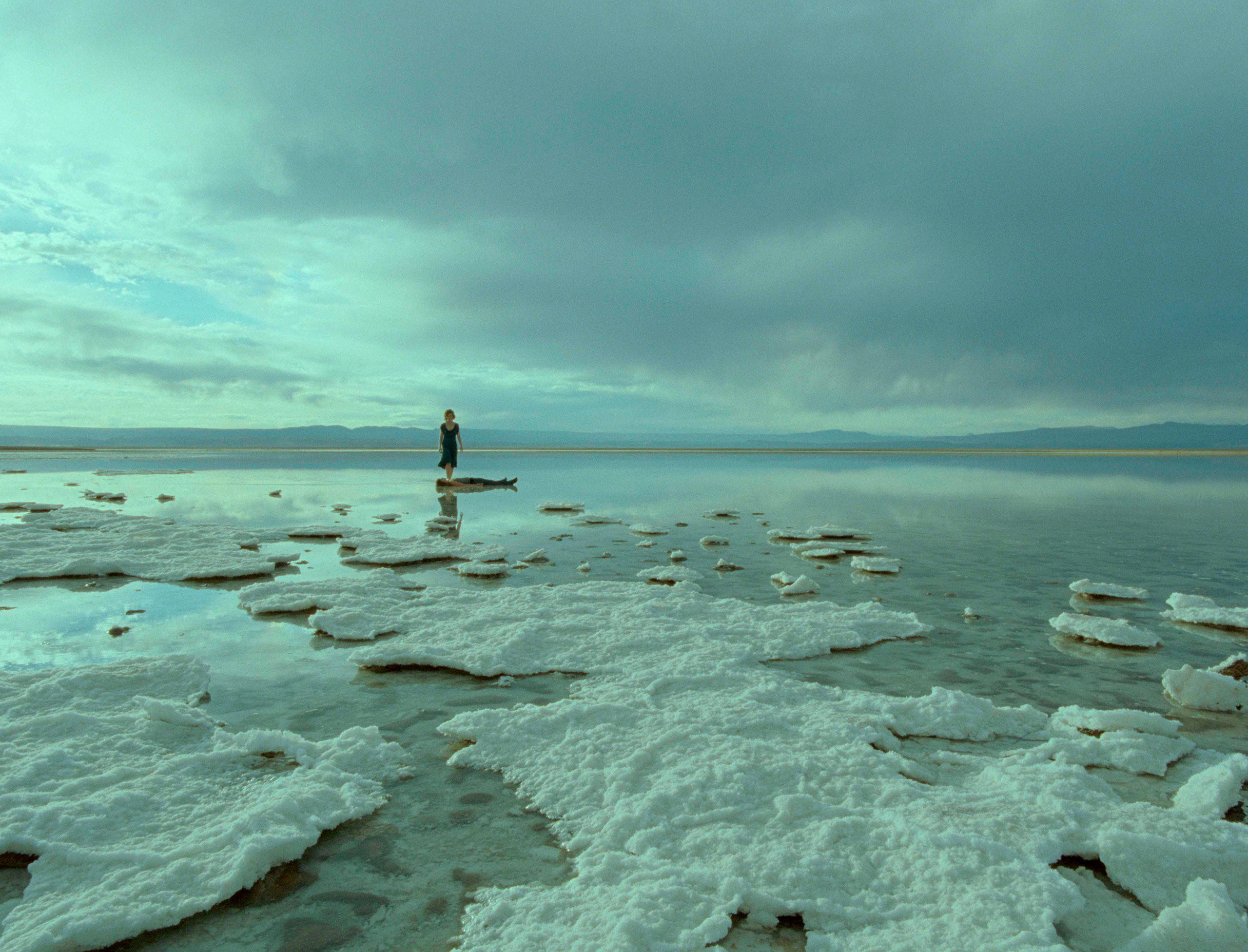 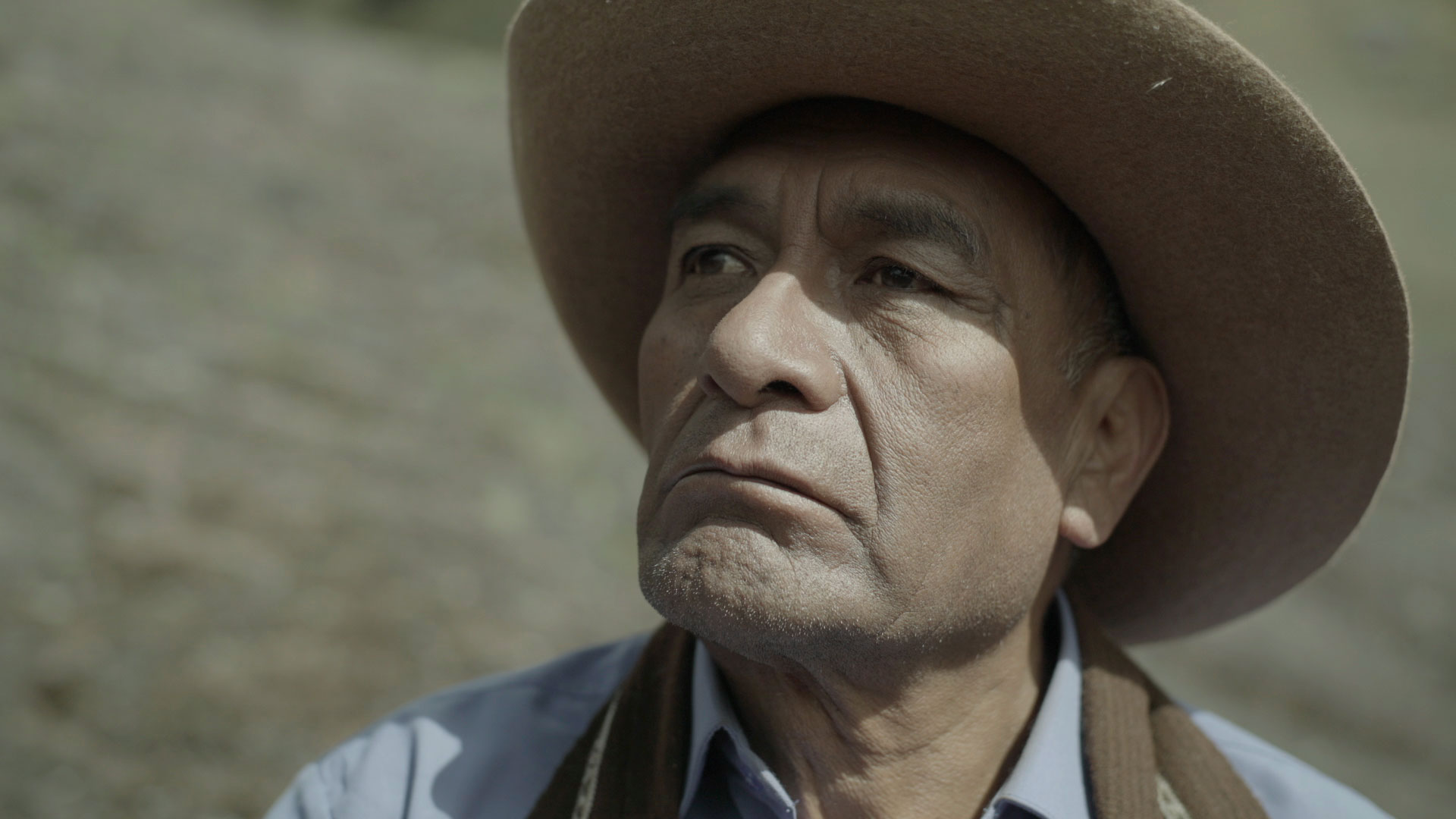